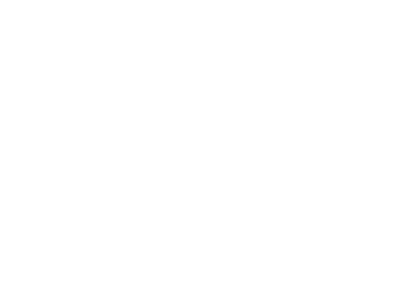 Register to create a personal portfolio where you can save your listings.

The neighborhood of West Sedona is Sedona’s largest geographical neighborhood, extending around three miles on both sides of Highway 89A, the city's major east-west thoroughfare. The neighborhood contains the largest concentration of amenities, residences, and businesses, and extends as far as Boynton Canyon and Coffee Pot Rock to the north, encompassing Thunder Mountain, while Airport Mesa, on the opposite side of Highway 89A, approximates the area's southern boundary.
West Sedona boasts gorgeous hiking, magnificent sunset views, and an abundance of spectacular sight-seeing opportunities, with many of the Sedona’s most impressive rock formations within its borders. In addition to those mentioned above,  The Grandmothers, Lizard Head, and Sugar Loaf are just a few of the major rock formations found on Sedona's West side, and the Amithaba Stupa and adjacent Peace Park are the perfect place to bask in the magical peacefulness of the area’s incredible topography.
The development of West Sedona occurred when underground aquifers were discovered in the area, allowing people to migrate away from Oak Creek in Uptown Sedona. Today a variety of neighborhoods, such as The Aerie, Foothills North & South, The Western Hills, Rim Stone, North Slopes and The Estates at North Slopes, Thunder Mountain Ranch and Soldiers Pass offer both affordable older homes as well as ultra-luxury privately gated home sites with exquisite views.
West Sedona is also home to two award-winning golf courses. Surrounded by cliffs of jagged red rocks and tucked away in the north of Boynton Canyon, Seven Canyons in an intimate par-70 18-hole private championship course which has left a lasting impression on the many famous champion golfers who have played it. The second course, located on the award-winning Enchantment Resort, is set in the majestic Boynton Canyon, within close reach of one of Sedona’s most significant red rock formations: Kachina Woman. Enchantment, located on 70 acres, also offers three outstanding restaurants and a first-class spa, and its exceptional facilities are sure to excite even the most discriminating clients.
Other amenities within West Sedona include some of Sedona’s best shops, book stores, scenic drives, hikes, and restaurants, along with Sedona’s Performing Arts Center, and the Public Library.

With over eleven years of real estate experience, remodel, design, investments and marketing, Gary Whorton's savvy business acumen and skill at negotiation is a force in the Sedona real estate market.